 Back to Programs 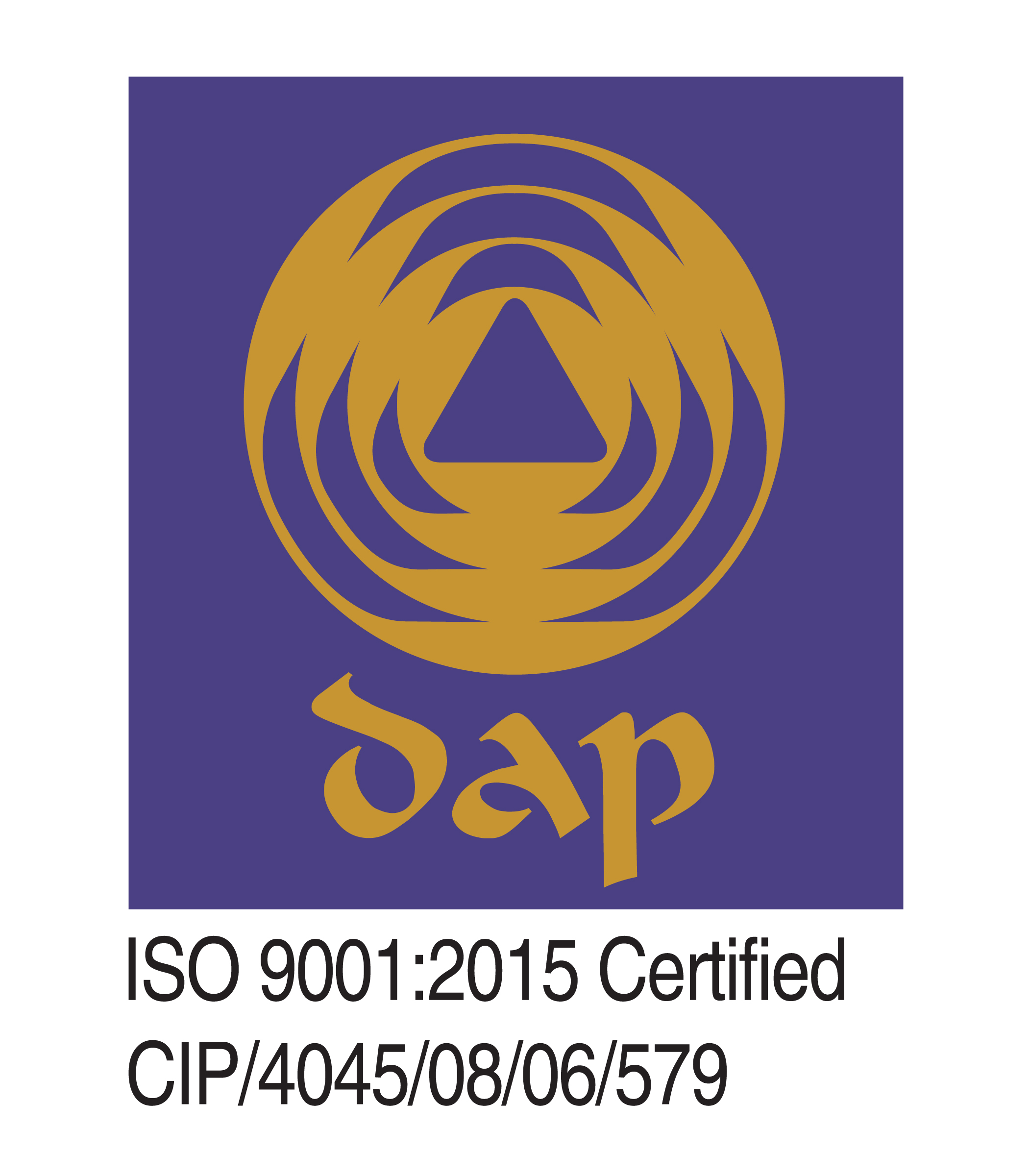 (Tuition fee is not stated)

The Philippines envisions a government that exemplifies competence, integrity and commitment in public service. To achieve this, there must be public leaders who adhere to the same values.

It all started with the government’s common goal to build a force of public managers: knowledgeable and skillful administrators committed to development.

The CESDP: Where it all began

The now 41- year old Development Academy of the Philippines (DAP) created the CESDP in fulfillment of its mandate from Presidential Decree No. 1 dated September 24, 1972 and Presidential Decree No. 336 dated November 14, 1973 which state that “the Academy shall (i) prepare a career executive service program appropriate and necessary for the organization and operation of the Career Executive Service and (ii) in consultation with the Career Executive Service Board, initiate and continue to implement the aforesaid program.”

Moreover, DAP’s Charter, Presidential Decree No. 205 dated June 7, 1973 mandates DAP to foster and support the development efforts of the country, by carrying out selective human resource development programs designed to instill development perspectives and advance management capability in the leadership of the key sectors of the government and the economy.

It is through these mandates that the DAP continuously ran the Program between 1974 and 1985 covering 1,061 CESOs and 82 Division Chiefs.

To re-energize the bureaucracy after the historical People Power Revolution in 1986, the DAP was tasked to run the CESDP once more with a different name, “Managing the Bureaucracy for Results”, with 146 CESOs graduates. The last two sessions of the same abbreviated program renamed CESDP covered 57 CESOs under the administration of President Fidel Ramos.

The PMDP: Continuing the legacy

Moving forward, under his Social Contract with the Filipino People, President Benigno Simeon Aquino III committed to transform the bureaucracy from “demoralized but dedicated civil servants destined for failure due to inadequate operational support” to “professional, motivated and energized bureaucracies with adequate means to perform their public service missions.”

The Philippine Development Plan for 2011-2016 supports the goals of the administration with a strategy to professionalize the bureaucracy with a purposive, program-based and integrated professional development plan for career executives and personnel.

The PMDP is an intensive program that provides comprehensive and multi-modal learning opportunities for public managers. It aims to foster careerism in government and promote stability in the bureaucracy by producing a corps of public managers that embody competence, integrity and commitment. Specifically, it aims to help participants develop a keen appreciation of the vital role of public managers in the overall development process; foster kinship and mutual support among government leaders; deepen the bench of qualified and competent successors to the incumbent government executives; and develop competent government leaders who are committed to the welfare of the people and the development of the nation. Ultimately, the Program aspires to help enhance the image of the Philippine government as an institution imbued with professionalism, integrity and honesty.

This is designed for section to division chiefs who are intelligent, driven, dynamic, open to learning and show promise of assuming bigger responsibilities in the bureaucracy. They belong to the breed of forward-looking junior managers and leaders who exhibit strength in interpersonal skills and a natural love for serving people. Candidates should hold permanent employment status and positions with salary grade 18 to 24 and be aged 50 years or less and in good health.

This is designed for senior officials who posses outstanding intellectual and creative abilities, deep commitment to public service and demonstrated potential for shaping policy and management at higher levels of government. Candidates shall be from the pool of incumbents or OICs of permanent executive positions salary grade 25 or higher, not yet CESOs, aged 55 years or less and in good health.

Click here to visit our main site or wait 20 seconds to be redirected automatically to https://portal.edukasyon.ph/schools/development-academy-of-the-philippines/courses/public-management-development-program