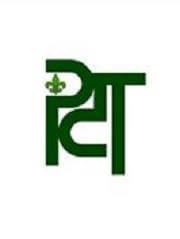 The Paulinian Dance Troupe (PDT) is composed of artists skilled in the art of dance and movement interpretation, specializing in genres of hip-hop, street, ballet, modern jazz, and folk dance. They have recently earned their 3-peat Championship title in the annual Metro Manila Athletic Conference (MMAC) Streetdance Competition and have participated in off-campus competitions such as the Skecher's Streetdance Battle along with 25 other schools. 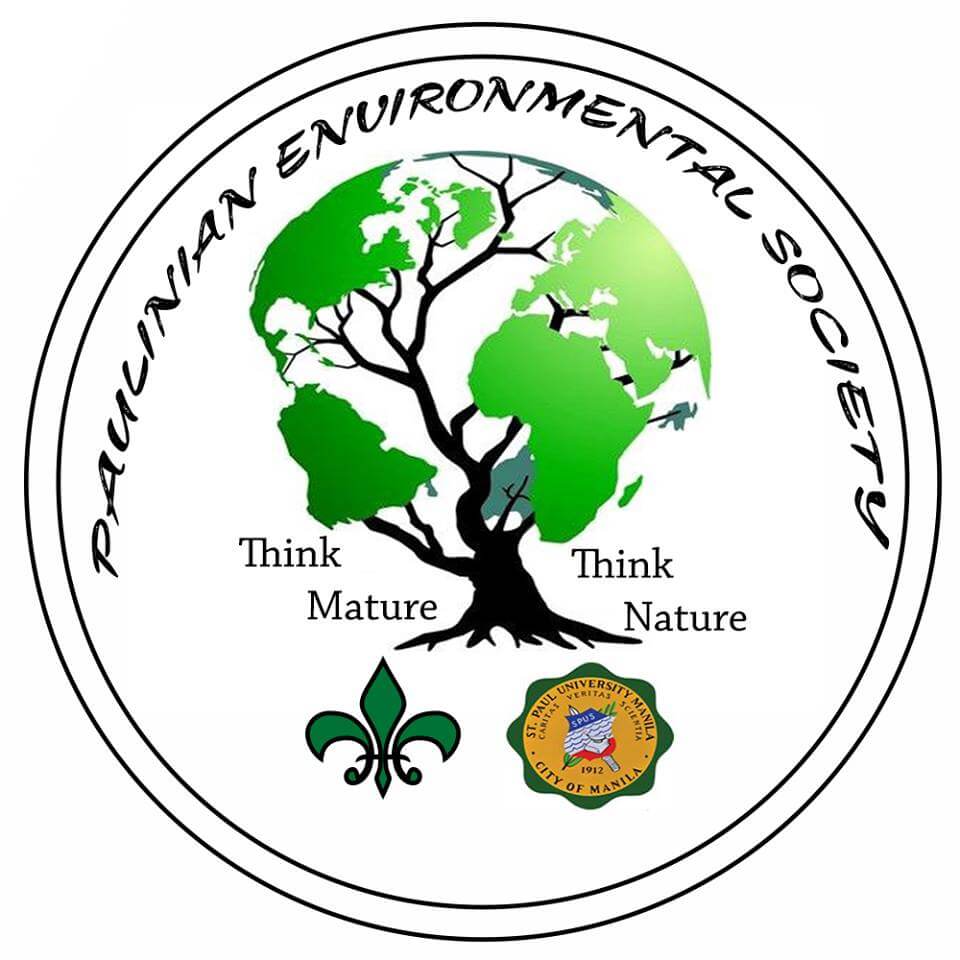 The Paulinian Environmental Society is an organization that advocates good stewardship of the environment and embodies Paulinian attitudes and values specially in caring for God’s creation. 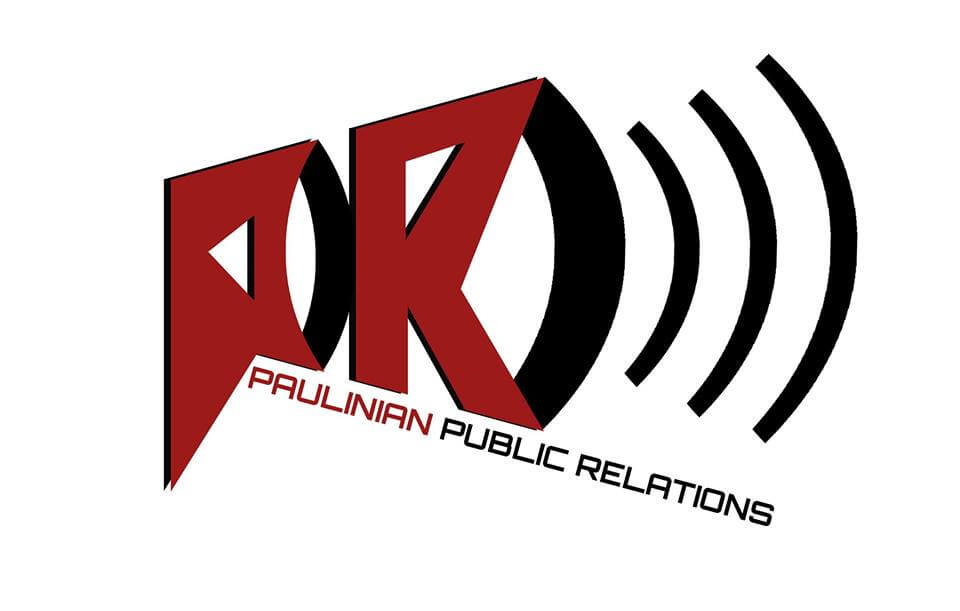 This organization forms student leaders and ambassadors to promote the values and teachings of our university, embodying the nature of a true Paulinian. They are also taught public speaking, proper social media presence and influence, marketing skills, and many more. 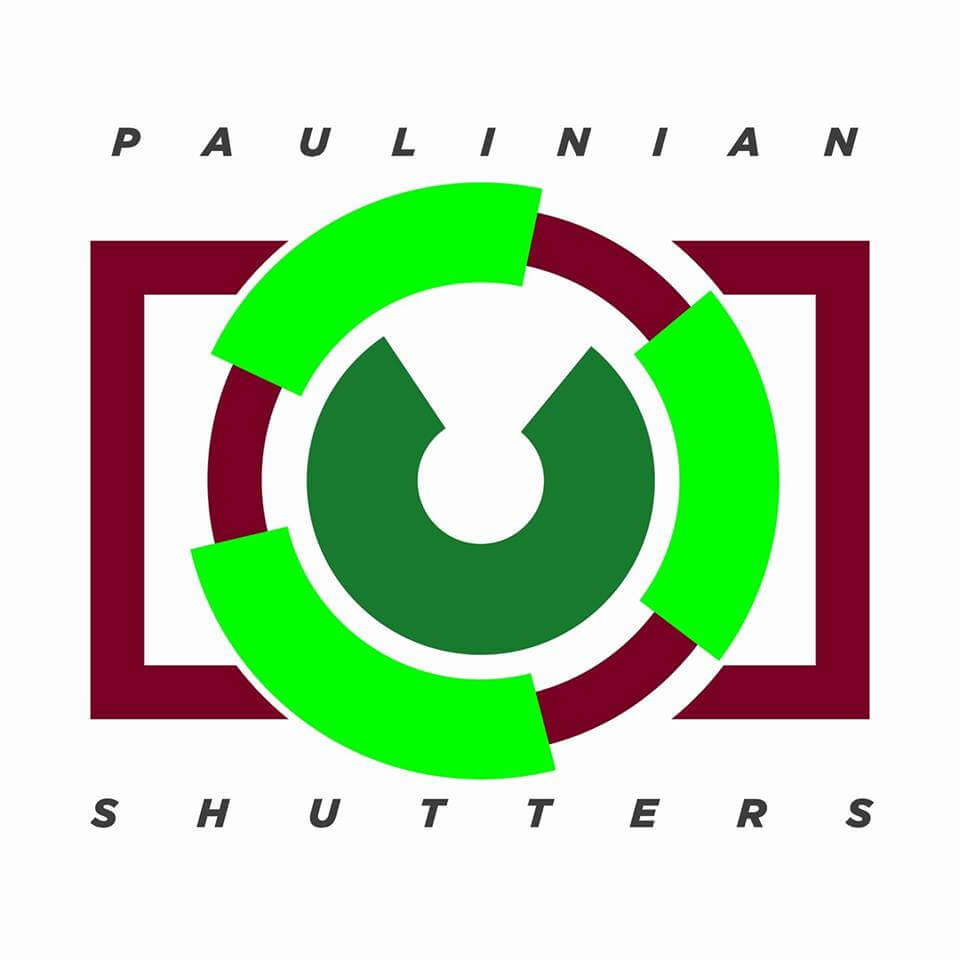 The Paulinian Shutters Club is home to the university's best photographers and videographers and those who aim to be so. 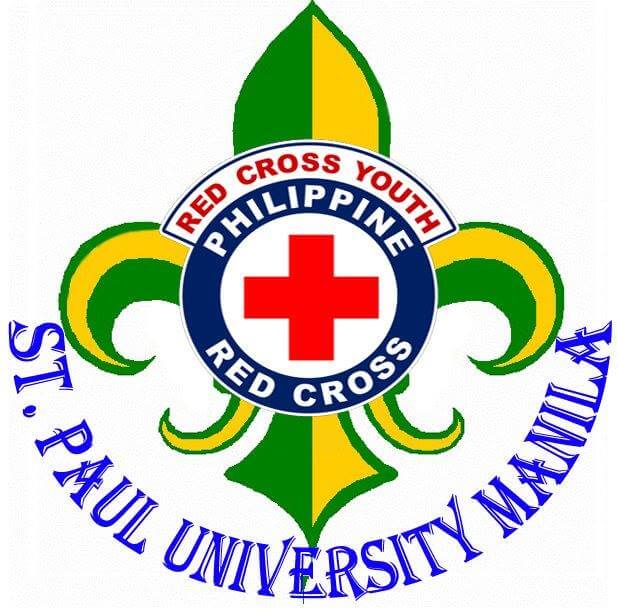 This organization handles the activities of the students of the Arts, Sciences, and Education department, often known as the CASE Student Council.

This organization handles the activities of the students of the Business and Management department, often known as the CBM Student Council.

Student Council - College of Music and the Performing Arts

Student Council - College of Music and the Performing Arts

This organization handles the activities of the students of the Music and the Performing Arts department, often known as the CMPA Student Council.

Student Council - College of Nursing and the Allied Health Sciences

Student Council - College of Nursing and the Allied Health Sciences

This organization handles the activities of the students of the Nursing and Allied Health Sciences department, often known as the CNAHS Student Council.

Tanghalang Saint Paul (TSP) is the official theater arts organization of St. Paul University Manila. This organization aims to unveil, hone, and promote the acting, singing, dancing, directing, and other production skills and talents of their members. As the university is known as the "Broadway of Herran", productions such as Sister Act, Jesus Christ Superstar, Mamma Mia!, Grease, Matilda and many more have been staged by the organization.

“Theater is a concentrate of life as normal. Theater is a purified version of real life, an extraction, an essence of human behaviour that is stranger and more tragic and more perfect than everything that is ordinary about me and you.”
― Eleanor Catton, The Rehearsal 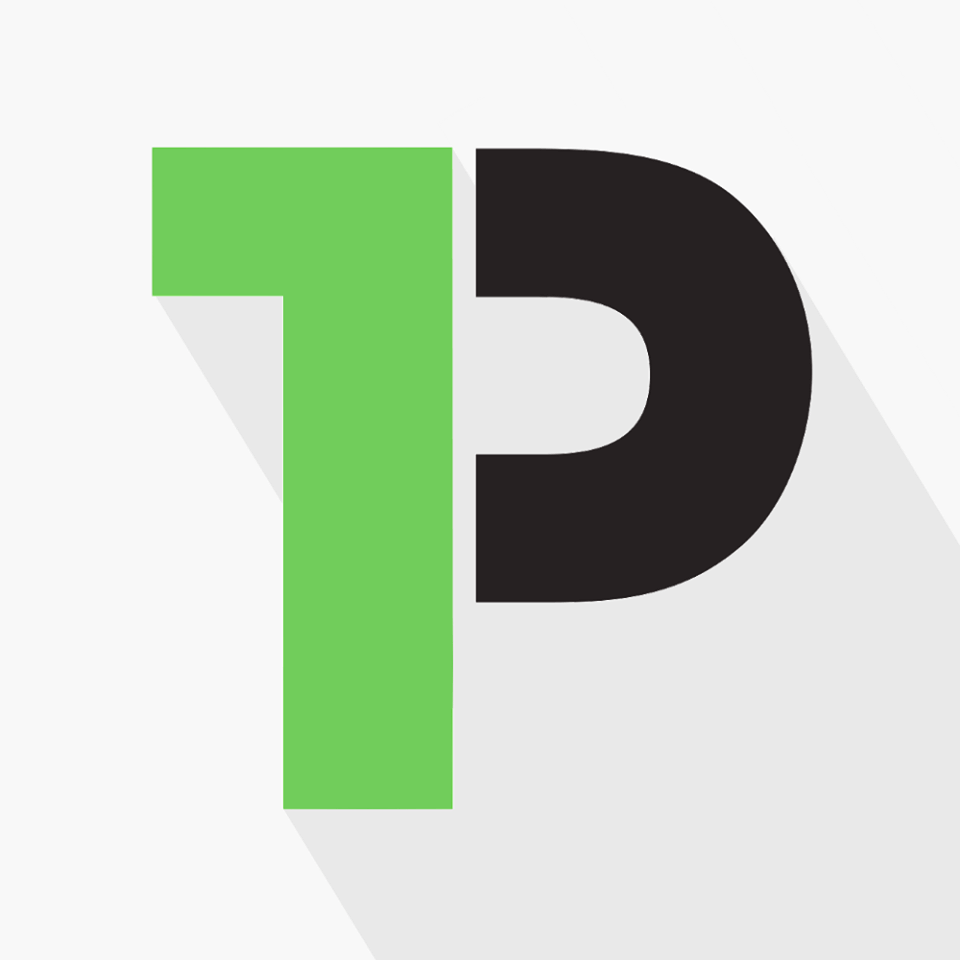 The Paulinian is the official student publication of the university. It was founded by Atty. Benita Marasigan-Santos and has won numerous competitions and joined notable conferences. The Paulinian aims to deliver honest news and literary as journalism requires, but also delves in social media with the members' skills in photography, film, graphic design, and animation.

Click here to visit our main site or wait 20 seconds to be redirected automatically to https://portal.edukasyon.ph/schools/st-paul-university-manila/#school-organization