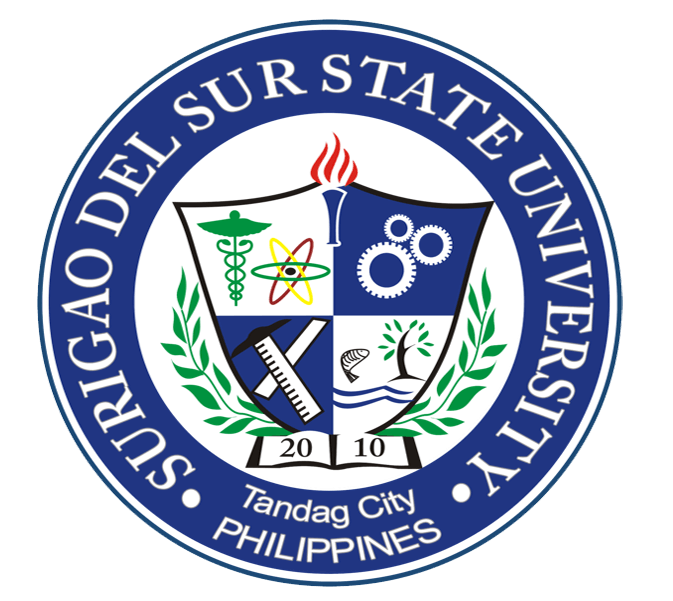 What does Surigao Del Sur State University stand for?

Surigao Del Sur State University (SDSSU) is a public university composed of six campuses located in the cities of Rosario (Main), San Miguel, Cantilan, Lianga, Cagwait, and Tagbina, which are all located in the province of Surigao del Sur.

It was originally established in 1982 when Bukidnon State College opened its Bukidnon External Studies Center in Tandag. A decade after, this extension became the Surigao del Sur Polytechnic College. And in 1998, the college earned its state college status by the virtue of Republic Act 8628. Finally, after years of academic excellence and dedication to provide quality education, the state college gained its state university status in 2010, by the enactment of the Republic Act 9998.

Currently, the university provides various undergraduate and graduate school programs. Each of the campuses has different pioneer programs including Technological Advancement, Fishery, Agriculture, and Research Works. The school also have an Extension Program which manifests their expression of their Corporates Social Responsibility (CSR). It aims to reach out to those who are marginalized by bringing to them the benefits of the research works that they are pursuing. Most of these services focus on the improvement of their agriculture, fisheries, and natural resources.

Since its fruition, the university has been true to its vision to be the leading "glocal" university that will primarily focus on the gradual eradication of poverty, conservation of natural resources, attainment of food security, and development of renewable energy source.

Choosing the right program can help you set your future goals and visualize where you want to be. Whether you want to be an engineer, a teacher, an accountant, or you want to level up in your profession, making yourself informed with the right choices will surely back you up in the future. Are you ready to map your career with Surigao Del Sur State University? Make the best decision in choosing the right path for you, click through the list of programs offered by Surigao Del Sur State University below:

Click here to visit our main site or wait 20 seconds to be redirected automatically to https://portal.edukasyon.ph/schools/surigao-del-sur-state-university