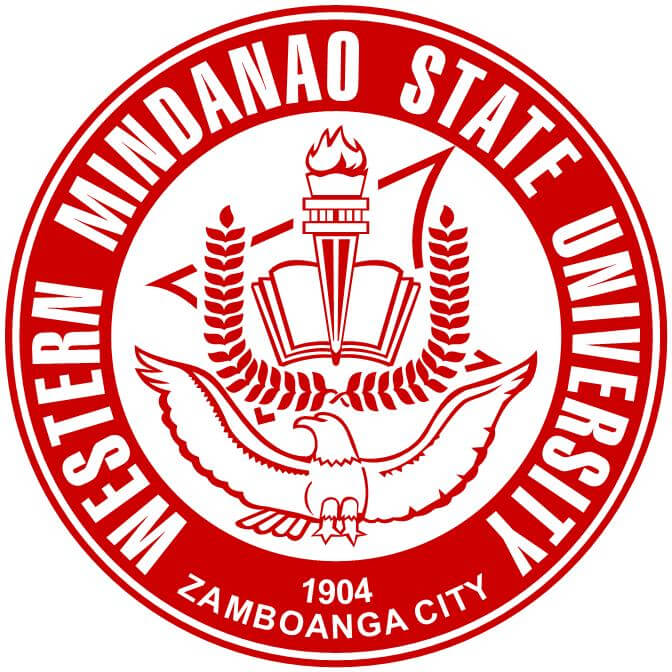 What does Western Mindanao State University (WMSU) stand for?

Western Mindanao State University (WMSU) is a state-run university located in Zamboanga City.
The university had its humble beginnings in 1904 during the American Occupation, when started in what was then known as the Moro Province (now separate provinces: Zamboanga, Lanao, Cotabato, Davao, and Jolo). American generals first took over the school administration, but by 1914, Raymond Stephens, a civilian, became its principal. The institution was also renamed to Provincial Normal School around this time. Its mission then was to be a teacher training ground for Western Mindanaoans.

It closed and became a field hospital because of the Second World War. In 1945, the school’s first graduates marched with an Elementary Teacher’s Certificate. In 1961, the school was recognized as a college and was renamed to Zamboanga Normal College. Then, through the Republic Act No. 5492, the normal college became Zamboanga State College in 1969. Only after nine years, the state college became a state university with the new name Western Mindanao State University, through the Presidential Decree No. 1427. Today, Western Mindanao State University has several campuses scattered around Zamboanga and is catering to around 20,000 students.

Western Mindanao State University has 15 academic units, 14 of which are colleges and one an institute. These departments include fields in Agriculture and Forestry, Teacher Education, Social Sciences, Home Economics, Natural Sciences, Nursing, Architecture and Engineering, Public Administration, and Information Technology. WMSU offers undergraduate, graduate, and post-graduate programs. These programs can also be taken up by students without paying any tuition fees as WMSU is one of the universities and colleges covered by the Universal Access to Quality Tertiary Education Act. Additionally, it has a Senior High School department providing the Academic, Arts and Design, Sports, and Technical-Vocational-Livelihood (TVL) tracks.

Because of its contributions and recognition, Western Mindanao State University is a Center of Excellence (COE) and a Teacher Education and Project for Basic Education (PROBE) Center. WMSU is also a leader in science and technology and nursing education in the province while also becoming a prominent learning institution in the field of liberal arts.

Choosing the right program can help you set your future goals and visualize where you want to be. Whether you want to be an engineer, a teacher, an accountant, or you want to level up in your profession, making yourself informed with the right choices will surely back you up in the future. Are you ready to map your career with Western Mindanao State University (WMSU)? Make the best decision in choosing the right path for you, click through the list of programs offered by Western Mindanao State University (WMSU) below:

Click here to visit our main site or wait 20 seconds to be redirected automatically to https://portal.edukasyon.ph/schools/western-mindanao-state-university-wmsu