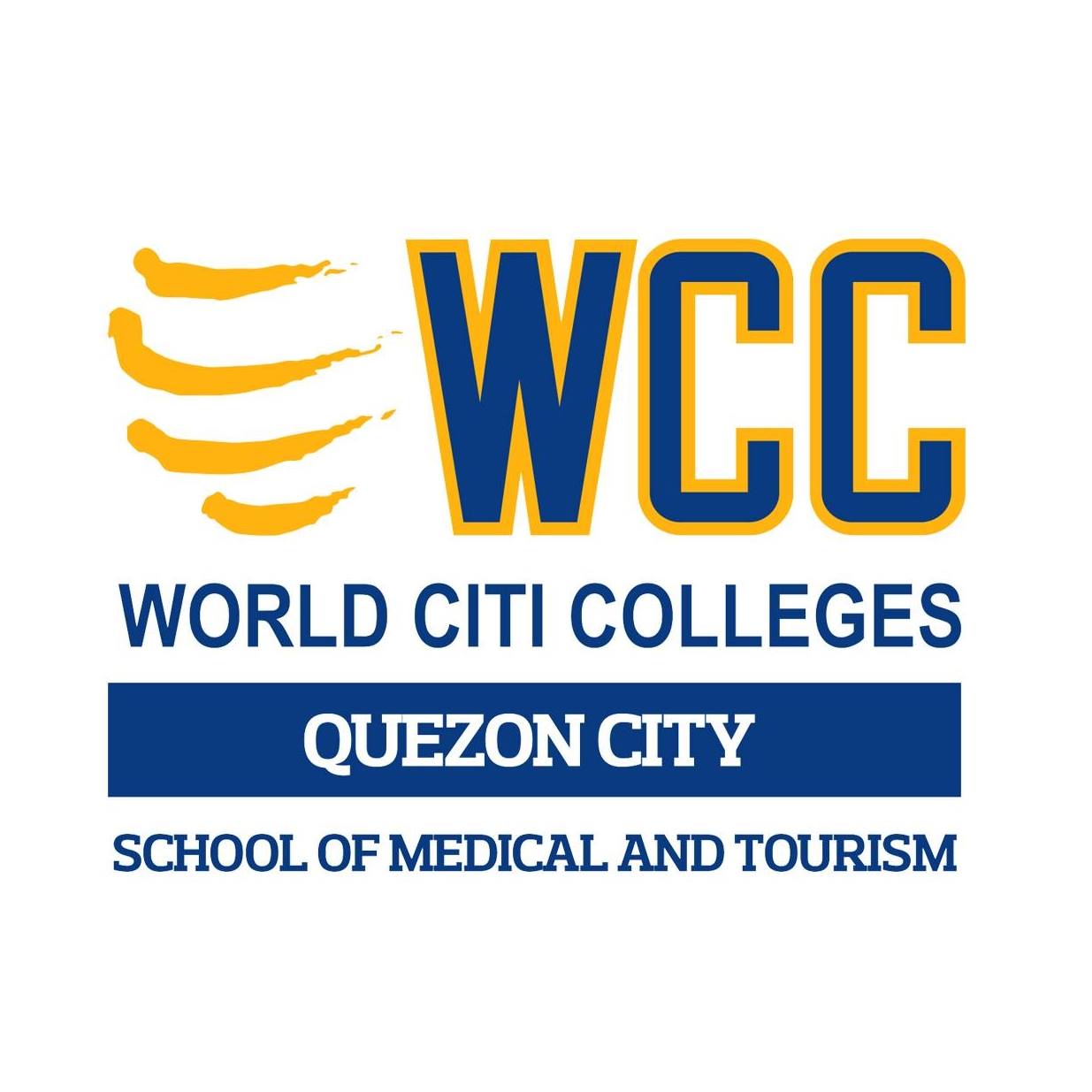 Click here to visit our main site or wait 20 seconds to be redirected automatically to https://portal.edukasyon.ph/schools/world-citi-colleges-quezon-city/#events-and-activities